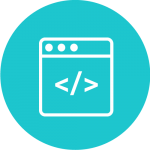 Our share-time URL shortening makes it easy to integrate AddThis with your bit.ly click analytics. Twitter shares are automatically shortened with t.co so you only need to use this feature if you want bit.ly integration. Best of all, it works with vanity domains as well as the usual bit.ly domains. At this time, only shares … END_OF_DOCUMENT_TOKEN_TO_BE_REPLACED 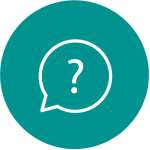 Need a hand with your AddThis account? Get started here with questions about registration, analytics, changing your email or password, and more. 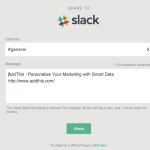 How to Use the Slack Sharing Service

Learn how to use the new AddThis Slack sharing service to share your favorite online content straight to Slack.

Learn how to get started with the AddThis Data API to better optimize your site at run time by leveraging on- and off-domain data.

Learn how to use the AddThis API to access RSS and JSON feeds of your site’s top content.

AddThis supports localization in many languages. By default the language used is determined by the user’s browser settings so you don’t have to do anything to provide localized tools to your users. Note: Content you add to the tools, such as related post titles and audience targeting messages will not be automatically localized. Available Languages Here are … END_OF_DOCUMENT_TOKEN_TO_BE_REPLACED

Check out the AddThis Analytics API for programmatic access to your sharing data. Understand how your content is being shared, who is sharing it, and more.

Learn how to use the Smart Layers API to easily configure and customize different AddThis tool layers.

Set up AddThis features like our page-level and inline tools with Google Tag Manager.