This week we learned about UConn men and women’s basketball national titles, an online security flaw, more updates about the Malaysian Airlines plane, and sadly, Mickey Rooney’s death. We did see other popular stories sharing across the web. Here’s what trended this week. 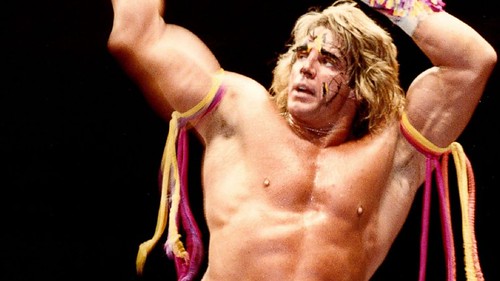 One of professional wrestling’s biggest stars, The Ultimate Warrior, died just a few days after being inducted into the WWE Hall of Fame. The cause of death has not yet been determined.

A herd of elk crossing the street is in itself enough to grab a viewer’s attention, but this herd of elk caused an even bigger scene in Bozeman, Montana. One elk couldn’t jump over the fence that was necessary to meet up with the rest of the herd. After many attempts and different tactics, though, he finally succeeded!

Even though Jersey Shore stopped airing over a year ago, Snooki, one of the cast members, still has a loyal fan base. News of her second pregnancy got out, and her official announcement blog post was popular on social networks.

This year marks the 100th anniversary of the start of World War I. Photographer Peter Macdiarmid gathered modern photos from Europe and compared those photos to WWI images. It’s interesting to see what has changed in the past 100 years, and what has retained its resemblance to years past.

Another animal story this week! A group of baboons was frightened by large lionesses and they scurried into trees. One baboon climbed down a tree but ended up in the jaws of the lioness. A baby baboon was attached to the attacked baboon, but instead of attacking the baby baboon, the lioness plays with the baboon!

What stories did you share to social networks this week?