What’s Happenin’ Around the Social Web? Apr 25-May 1

Emma Stone and Jimmy Fallon in a lip sync battle, Clippers owner Donald Sterling banned from the NBA, and dogs befriending cats. These and other stories we saw spread across the web this week. 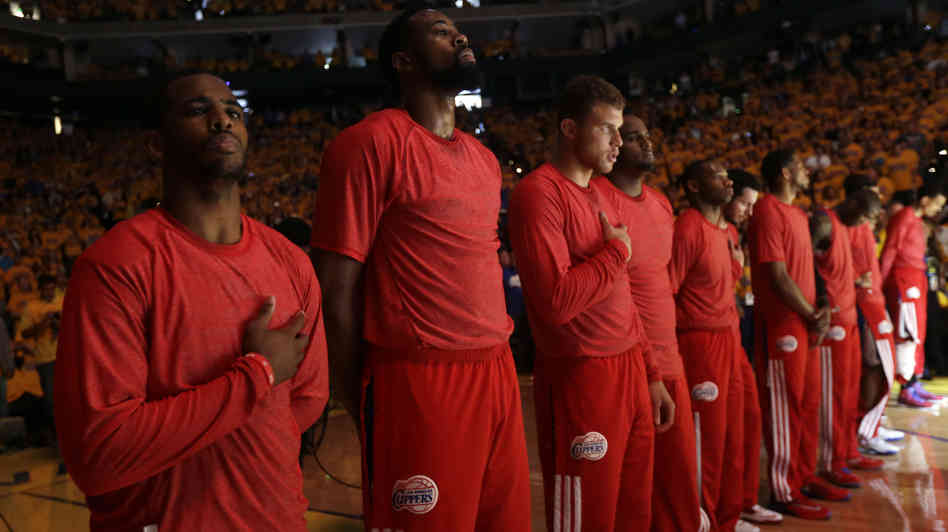 Earlier this week, Clippers Owner Don Sterling was accused of making racist comments about African Americans. Sterling has been fined $2.5M and is banned from any association with the NBA, including attending games. The $2.5M sum is the maximum fine permitted, and the fine will be donated to anti-discrimination groups.

Internet Explorer was hit with a bug at the end of last week, prompting the U.S. Department of Homeland Security to advise Americans to avoid using Microsoft’s IE browser. The flaw allows hackers to get around security measures on certain sites and fire an Adobe flash file to cause harm to the victim’s computer.

The Multi-Million Dollar Product That Got Away From ‘Shark Tank’

Shark Tank, the ABC show that gives hopeful entrepreneurs the chance to pitch their business ideas to billionaire investors, has been credited for several successful new businesses. However, the sharks don’t always know best and let an idea slip past them. James Martin created Copa di Vino, an on-the-go class of high quality wine without the need for a corkscrew.  ther investors contacted Martin after he was on Shark Tank, and the initial $600,000 he asked for would now be worth $12 million.

Dogs Annoying Cats With Their Friendship

We’ve heard the phrase “fighting like cats and dogs,” but these dogs are giving friendship with cats a try. The video features lots of playful pups and annoyed cats. Whether you’re a cat lover or dog lover, these furry friends are endearing.

Jimmy Fallon has fun with his celebrity guests through everyday activities, and this week we watched him and Emma Stone battle it out through lip syncing. While both were entertaining, Emma takes the cake with her version of “All I Do is Win” by DJ Khaled.