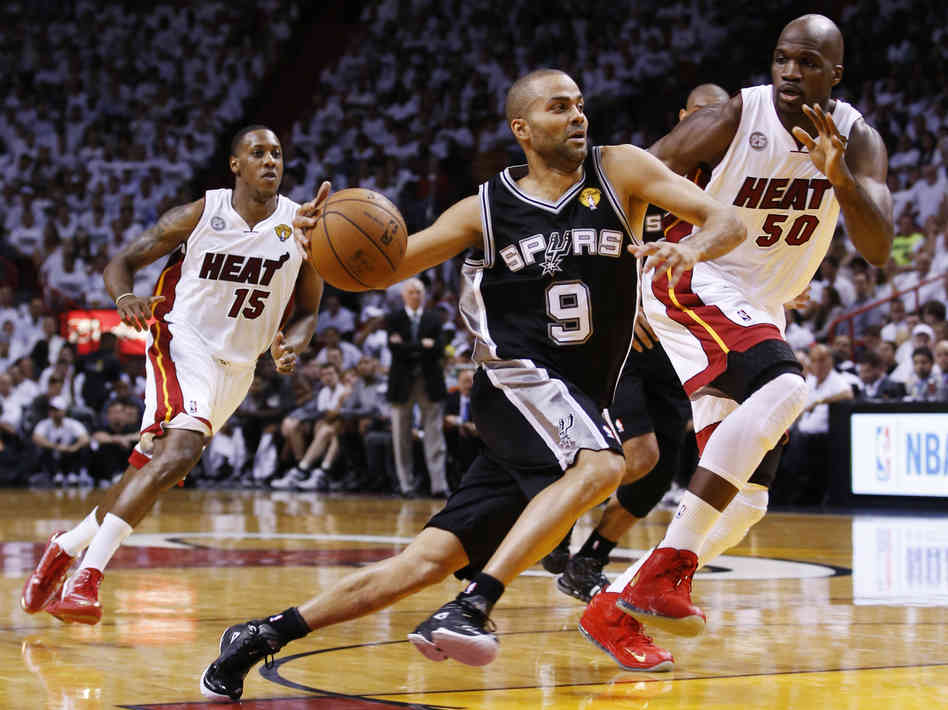 This week’s top shared content was overwhelmingly sports-related. The World Cup and NBA Finals spurred content engagement among sports fans. Let’s see what else was buzzing this week!

The San Antonio Spurs won Game 5 of the NBA Finals on Sunday. They beat the Miami heat to win the NBA Championship. The two teams met last year in the NBA Finals, but the result was reversed. This is the Spurs’ 5th NBA title.  Spurs fans spread content about their team mostly through Facebook, which made up 43% of shared content about the winners.

Mercury is in retrograde until July 2nd, which is enough to make any superstitious person wary of signing contracts and put extra effort into communication. To top it off, Friday the 13th and a full moon fell on the same day, making the day full of potential bad luck. This phenomenon won’t happen again until 2049!

Casey Kasem, who is best known as the radio personality behind “America’s Top 40,” passed away this week at the age of 82. He was also the voice of Shaggy on “Scooby-Doo.” Kasem had been suffering from a form of dementia for years.  Facebook was overwhelmingly the place to share news of his death, with 63% of shared content coming from this social service.

Amazon made its debut in the smartphone market this week, joining the ranks of Apple and Google. The Fire has Dynamic Perspective and Firefly, which are only available on the Amazon phone. These technologies quickly recognize things in the real world, like email addresses and bar codes, and lets you take action in seconds. The phone will be sold exclusively through AT&T.  Word about the Amazon Fire spread the most through Twitter, making up 23% of shared content.

The World Cup is in full swing in Brazil, and there have already been many close games. Team USA beat Ghana, who had eliminated the USA from the last two tournaments. The Netherlands also beat Australia with a score of 3-2. We’ll be interested to see what upsets the next week brings!