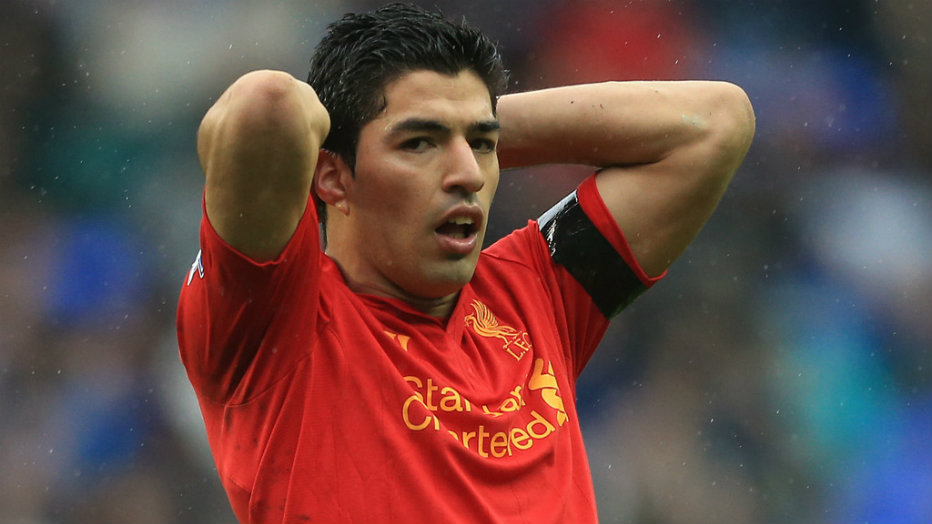 It’s not surprising to see an influx of memes making fun of Luis Suarez’s bite at the World Cup this week. In the match between Italy and Uruguay on Tuesday, Suarez appears to bite Italy defender Giorgio Chiellini on the shoulder, possibly causing Suarez to be banned for the rest of the tournament. Over 32% of the content about this story was shared on Twitter. Now that’s a bite we can agree with.

Aereo is a technology that allows subscribers to stream live TV through internet-connected devices, potentially transforming the way people watch television. The Supreme Court ruled, however, that the service is illegal––a big win for broadcasters and cable companies. Facebook was the place to talk about the Aereo ruling, making up 37% of content shared about the topic.

Remember the Strangers Kissing Video? The Sequel has Slapping

In March, we saw a short film of strangers kissing for the first time, which was an advertisement for fashion label Wren. Screenwriter Max Landis recreated the video, but this time the strangers are slapping each other instead of kissing each other. Um…?

Girl Fakes Getting Her Period, and Pays the Price, in Hilarious New Ad

Hello Flo, a tampon subscription service, created a long-form spot with a funny take on the taboo subject of periods. A pre-teen girl fakes getting her period and her mother throws her a “first moon party” to celebrate. The lie has disastrous results. Twitter was the place to share the humorous ad, making up 48% of shared content.