Weird Al is back, LeBron bid adieu to Miami, and the World Cup match ended in a sweet victory for Germany. Here are the heart-warming and heart-stopping stories buzzing the web this week. 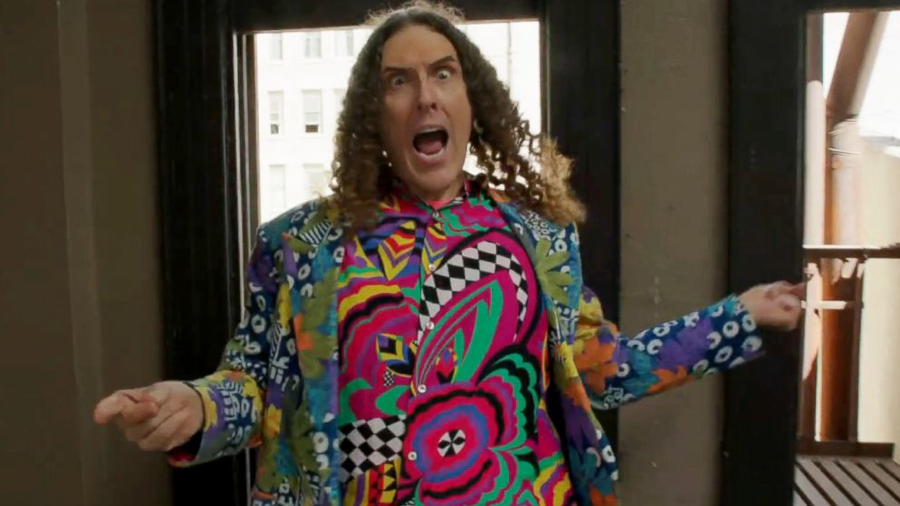 Sunday’s FIFA World Cup Final resulted in a win for Germany and record-breaking social media interactions. Over 280 million game-related interactions on Facebook were generated by 88 million people. The previous record was set by the 2013 Super Bowl with 245 interactions.

LeBron James started his professional career in 2003 with the Cleveland Cavaliers, and in 2010, became a member of the Miami Heat. Lebron went on to become the youngest player in NBA history to score 20,000 career points in January 2013. James opted out of his contract with the Heat on June 25 and became a free agent on July 1. On July 11, he revealed that he intended to re-join the Cavaliers. Facebook was the most-used social service for sharing the LeBron news, making up 43% of shared content.

Terry Bartley was motivated to mimic what it feels like for a child to be left in a hot car after the death of 22-month-old Cooper Harris in Atlanta. Bartley sat in his car with the windows rolled up as the outside temperature reached the upper 80’s. He’s hoping to raise awareness for parents to stop leaving their children in the car unattended.

The Rychner’s lived next to Erling Kindem for nearly a decade without knowing each other well. That all changed when their son Emmett, who was 2 at the time, visited Erling and forged a bond over the tomatoes in his garden. The two now race lawnmowers, play croquet, and fix bikes. Both the Rychner’s and Erling are moving from the neighborhood, and the pair’s heartwarming bond will be tested.

What were your visitors sharing this week? Sign into your AddThis Dashboard to see your most popular content!