A female qualified for “American Ninja Warrior,” Microsoft announced a shift in culture, and TV legend James Garner passed away. Let’s see what else was buzzing on the social web this week! 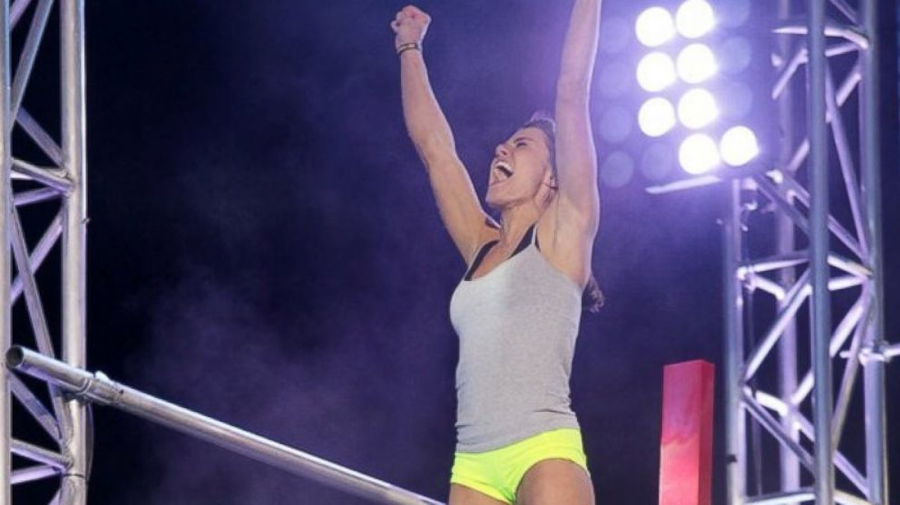 Lifelong gymnast Kacy Catanzaro became the first woman to make the finals of “American Ninja Warrior” last week. Catanzaro was a gymnast for 18 years, the NCAA’s Southeast Regional Gymnast of the Year in 2012, and spent two years training for “American Ninja Warrior.” News of her performance spread the most on Facebook, making up 49% of shared content.

Microsoft CEO Satya Nadella announced last week that the company will cut 18,000 jobs over the next year. Most of the job cuts are related to Nokia. Nadella envisions a more agile company with fewer levels of management. Shares to Twitter made up 27% of shared content on the topic.

James Garner was an American actor best known for his television roles in Maverick and The Rockford Files. He received the Screen Actor’s Guild lifetime achievement award in 2005. Garner wasn’t just an actor, though; he also served in the Korean War and received two Purple Hearts. He died on July 19th at the age of 86 of natural causes. Facebook made up the majority of shared content about his death, constituting 55% of shared content.

Danny Nickerson, a 5-year-old battling cancer, only wants cards for his upcoming sixth birthday. He had to stop attending kindergarten because of his illness, and cards help cheer him up and make him feel less lonely. We hope his birthday wish comes true!

Wawona Packing Co. is recalling stone fruit they packed in their California facility between June 1 and July 12 after some of the fruit tested positive for Listeria. The fruit was sold in retail locations such as Trader Joe’s, Costco, and Sam’s Club. Listeria causes a potentially fatal infection and is particularly dangerous to older adults and pregnant women. Email shares made up 28% of total shares on the topic.

Wondering what your visitors were sharing this week? Log in to your AddThis Dashboard to find out!