3 Lessons from the VMAs for Creating Engagement Around Live Events 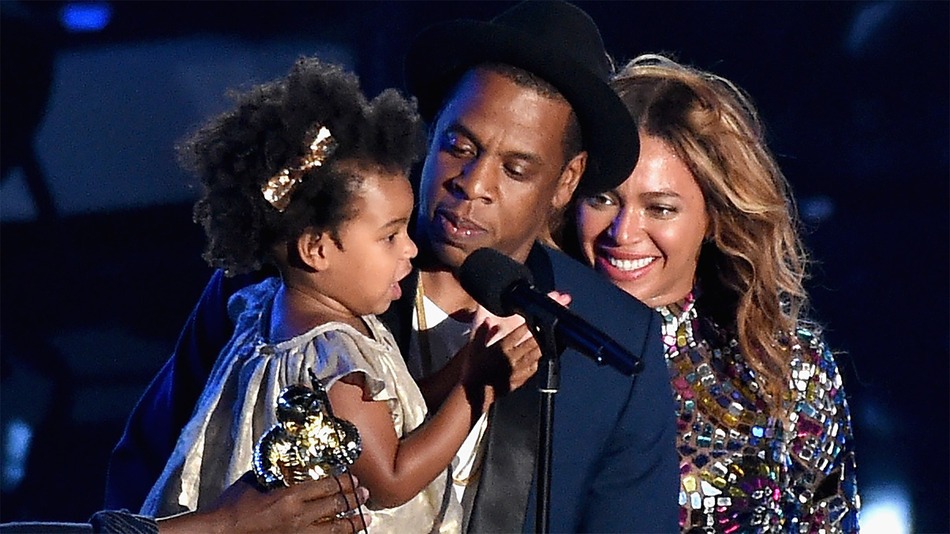 The VMA’s and Emmy’s made this a busy week on the social web. The awards shows caused strong online content engagement on the days of the shows and the days following the shows. From Beyonce’s performance to guests texting during solitary moments, it was hard to avoid content about the VMAs and chances are, your audience was engaged with VMA content this week. Here’s how to snag a piece of that content engagement during not only the next awards show, but all live events.

1. Remember When Your Audience Engages

Even though the VMA date has been set for months, content engagement didn’t begin until the Thursday before the event. Of course, people engaged during the event, but clicking and sharing content about the event was 2X stronger the day after the event. You can capture the audience that’s engaging the morning after the event with funny clips, memes, or red carpet fashion.

Your audience won’t be interested in every live event, but most events appeal to multiple audiences. The VMAs are centered around music and the entertainment industry, but fashion is also a part of the big night. The Super Bowl is about a football game, but the commercials get just as much hype. Find ways to relate events to your target audience, and catch their eye with content the morning after the event.

2. Know Where Your Audience Engages

The VMAs have been on the calendar for awhile, but there is no way to predict unique events that happen within (like Blue Ivy’s appearance) that will cause social buzz. But there are ways to plan for what might cause some extra attention. VMA performances were listed in advance of the event, and can hint at what might cause online engagement. With Taylor Swift’s new song and Beyonce’s divorce rumors, it’s no surprise that these stars stole not only the VMA show, but the social show as well.

Create content in advance that includes these potential social highlights. You can always add in tid bits after the event airs. Your audience may also like to see prediction content for award shows and sporting events, and you can engage them by asking their predictions as well.

How do you engage your audience during live events? What about the day after?