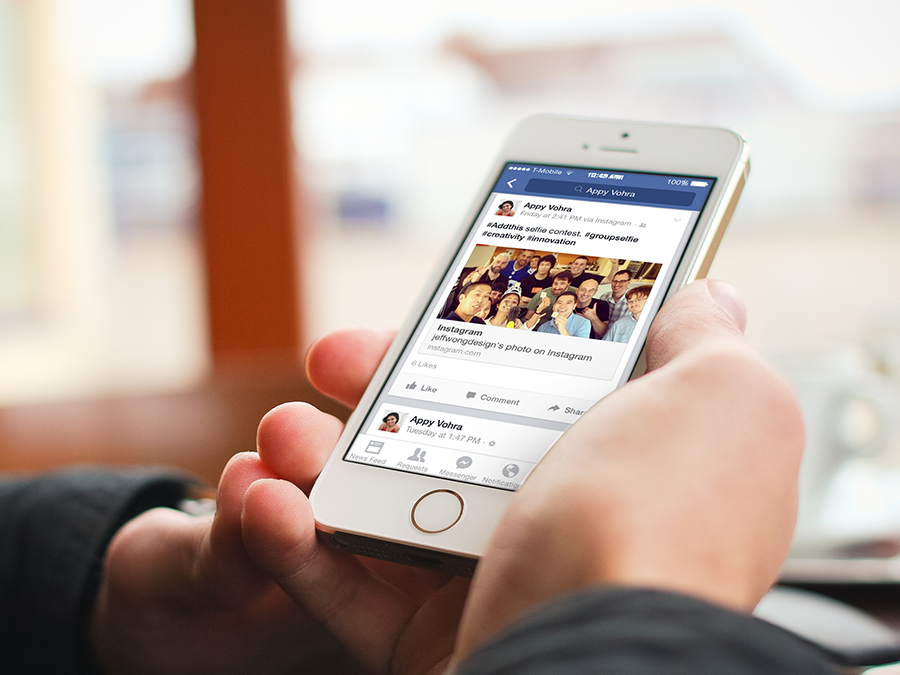 Update – As of the 8:48 AM on September 11th, some of our users are still reporting seeing this bug. We’re working with Facebook and hoping they’ll fix this as quickly as possible.

Over the weekend we heard from several of you about issues sharing with the Facebook iOS app and URLs with anchors, which AddThis uses for click and address bar tracking. Facebook seems to be using a kind of URL forwarder in the iOS app that isn’t correctly decoding the %23 in the URL into a #. This is causing URLs to 404 because the resource they’re looking for doesn’t have that name. We’ve reached out to Facebook about this issue.

The problem occurs if you are trying to share a URL with a # in the string. For example, say you share this URL:

Because web servers consider the %23 to be part of the filename instead of the hash or anchor, it looks for a resource with a name ending in %23abc123. And because there probably isn’t one, this will result in a 404 error.

We’re in touch with Facebook now and are working with them to get this resolved as soon as possible. Check back later today for updates to this issue.