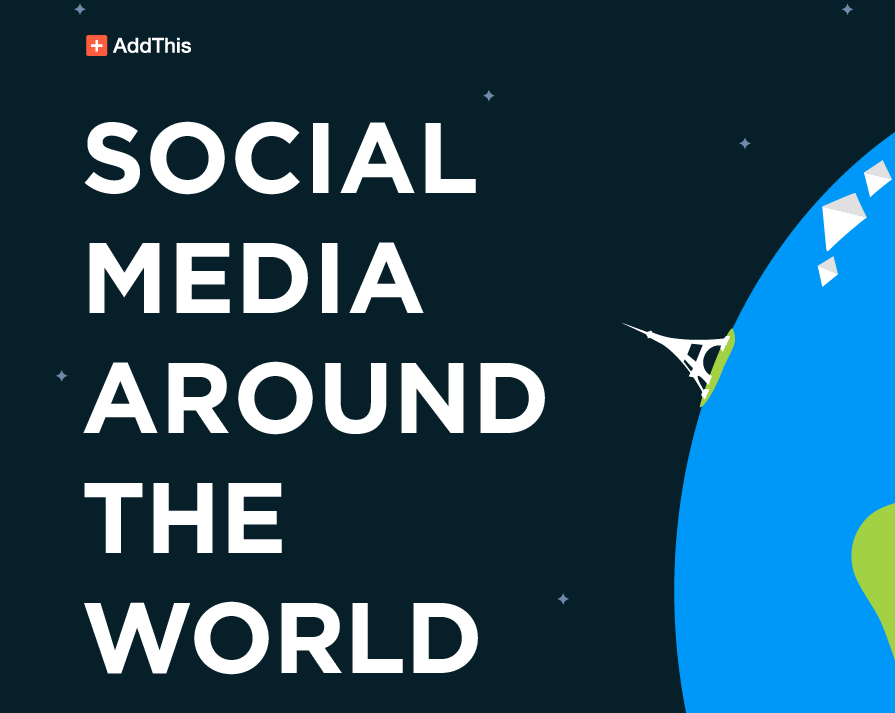 Social media had a big year in social action. Huge world sports events like the Sochi Olympics and World Cup took place and garnered nearly 5 million shares on our network. We also saw other stories capture worldwide attention and spur online engagement. Stories like the Ferguson/Michael Brown case and the Scottish Independence vote sparked political outrage both on the streets and online. But there was one thing we found tied all of these events together.

After the Michael Brown/Ferguson hearing and Eric Garner jury decision, people across the world took to social networks to gather information, posts their thoughts, and organize on the streets. The Ukrainian Crisis and Gaza Conflict followed the same pattern: people used social media to gather in protests and spread information quickly. Social media was used as a tool to bring about change in these communities. People were not apathetic, they took charge, and it was the people who empowered social media.

Read on to discover this year’s inspiring social trends in our annual year-end infographic.