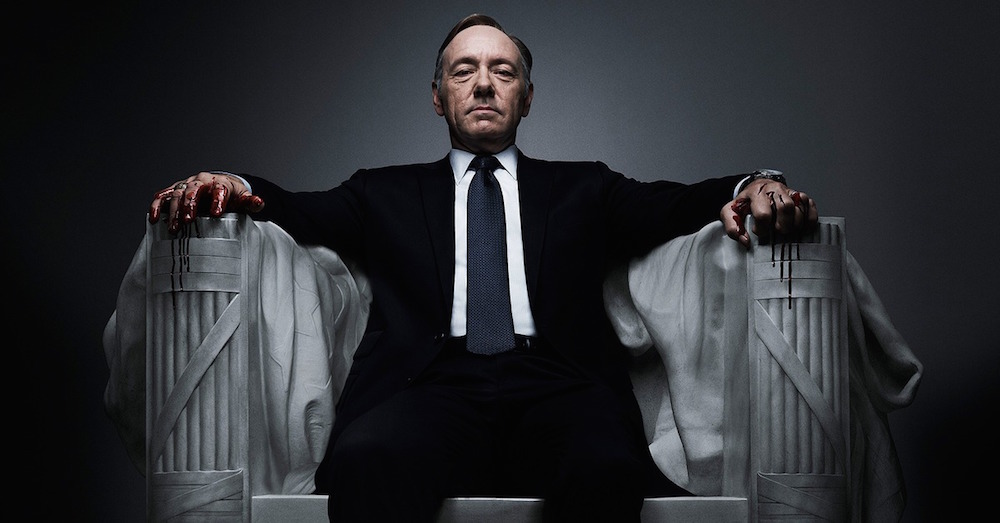 Whatever the details are behind Wednesday’s two-week early release of Netflix’s House of Cards (it’s since been taken down), we’re sure of one thing: it got people talking.

So, curious about the numbers behind all the online chatter, we turned to our data to see just how many people were interacting with House of Cards related content.

The graph below shows the number of hourly clicks and shares that took place on Wednesday night with content about House of Cards. It’s interesting to note that even though season three of the show became available around 4PM EST and was only online for roughly 30 minutes, it took the majority of fans 6 hours to realize what had happened and to start talking about it, which eventually escalated to a 423% increase in buzz.

What do you think caused the lull in chatter between 4 and 10PM? (And, were you able to catch an episode or two?)