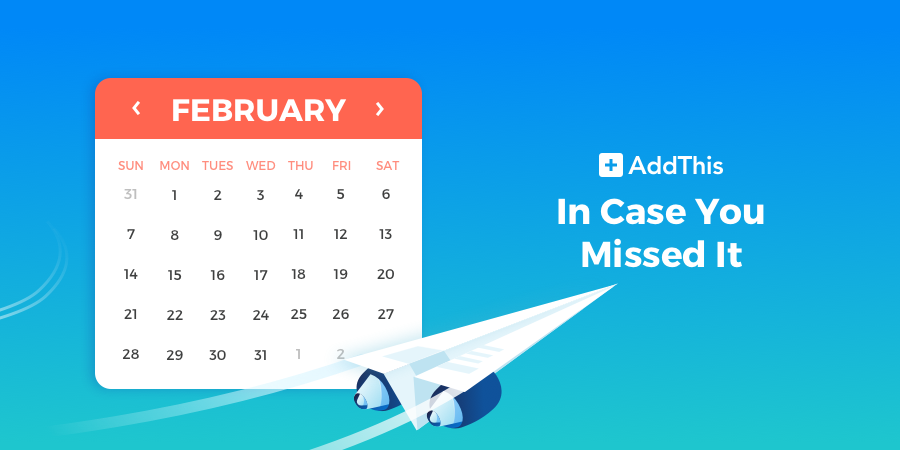 February may be the shortest month but it was not short on great content over on our Academy. Get caught up on all the essential reads from the past few weeks …

END_OF_DOCUMENT_TOKEN_TO_BE_REPLACED 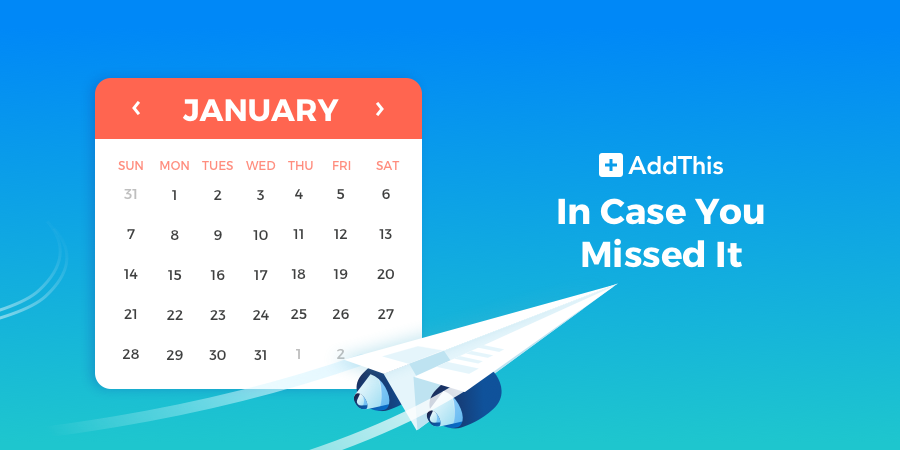 Do you know about the AddThis Academy?

It is our go-to place for all kinds of great content including marketing recommendations, social media highlights, and helpful tips for using the AddThis suite of website tools.

Be sure to catch up on some of our most recent articles to help you improve your marketing efforts:

13 Tips for Speeding Up Your Website
The speed of your website—how fast it loads into a user’s browser—is super important for two reasons, each of which can be expressed with a well-known acronym: UX and SEO. We recommend these 13 tips to ensure your webpages load as quickly as possible.

END_OF_DOCUMENT_TOKEN_TO_BE_REPLACED

What You Should Know About KakaoTalk 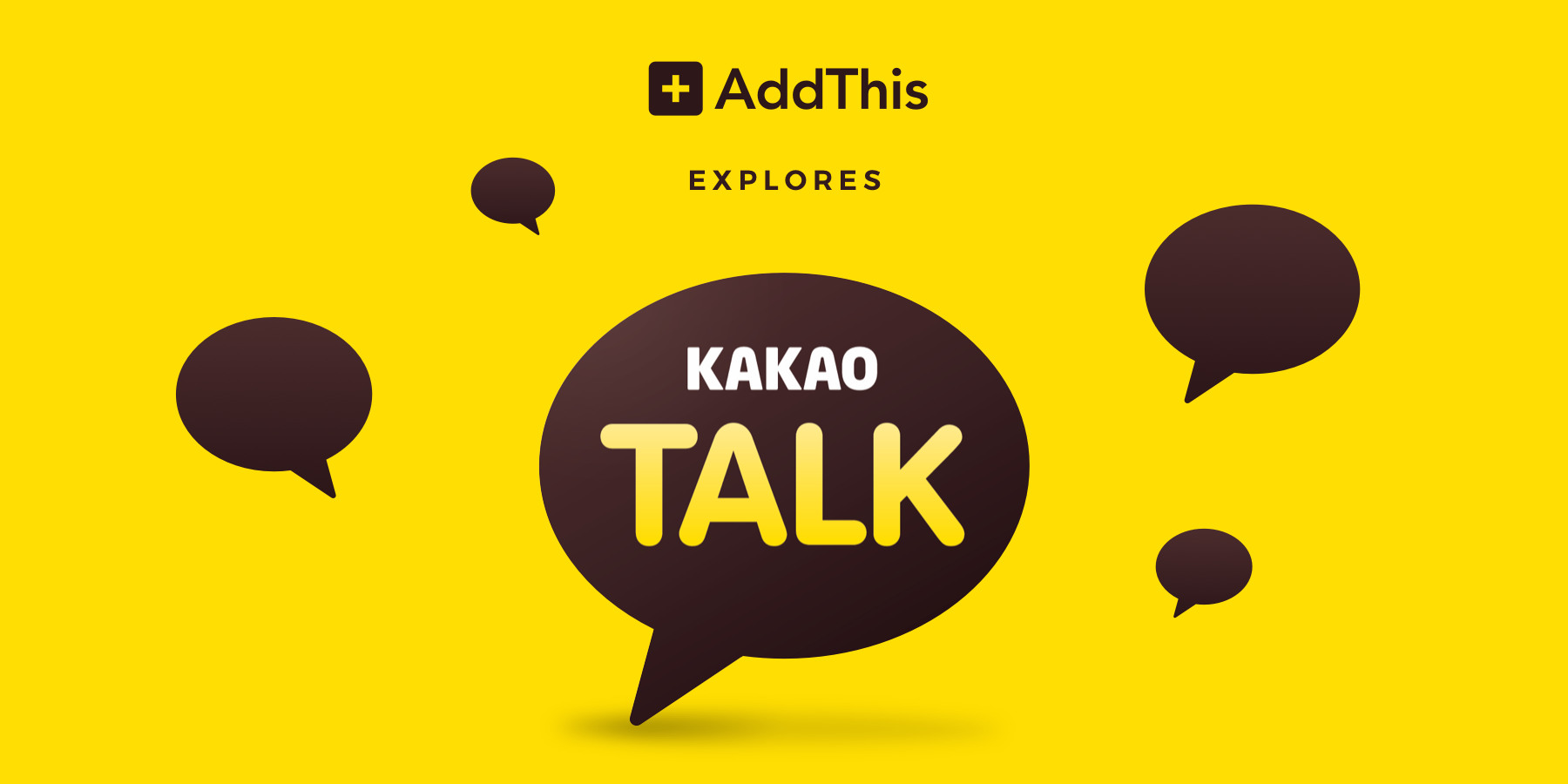 While living in South Korea in early 2011, I quickly learned about a convenient, fun app called “KakaoTalk.” Have you heard of it yet? If not, you’re missing out—and here’s why.

END_OF_DOCUMENT_TOKEN_TO_BE_REPLACED

By now you may have heard of the security vulnerability CVE-2014-0160 popularly known as Heartbleed. This was a bug in the popular OpenSSL encryption library used by a majority of web sites, including AddThis. END_OF_DOCUMENT_TOKEN_TO_BE_REPLACED

Content Marketing & Advertising in a Big Data Point of View 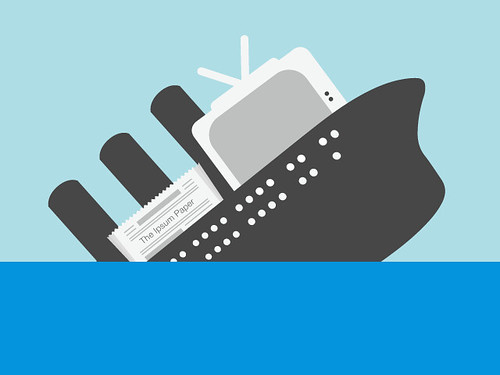 As the world of online marketing and advertising sinks the traditional form of television, print, and radio advertising, there’s also been a shift on the web that goes more in line with its “old school” counterparts. And that is content engagement advertising.

END_OF_DOCUMENT_TOKEN_TO_BE_REPLACED

Tags just got easier. Without having to involve a developer, marketers can manage their AddThis tags in Tealium, a tag management solution.

END_OF_DOCUMENT_TOKEN_TO_BE_REPLACED

With new product releases and upgrades this year, we received a variety of questions for support. We thought it’d be useful for you, our user, to get a quick roundup of the most popularly asked questions this year, so you have it handy in case you need it! END_OF_DOCUMENT_TOKEN_TO_BE_REPLACED

AddThis has offices in Washington, DC and New York City, both of which were hit by now infamous Hurricane Sandy this week. While NYC is still in the dark (and we’re thinking about them every day!) that didn’t stop some A-Teamers here at AddThis HQ from getting in the Halloween spirit yesterday, as well as some members in our LA office and other remote locales.

Our 2nd Annual Halloween costume contest saw a variety of crazy characters. Three of the “best dressed” won prizes in the following categories:

AND THE WINNERS ARE …

Jeannie in LA won Funniest with her hilarious Stewie outfit: Will in LA won Scariest with his impersonation of Tony Montana from Scarface: And Leiser from AT:HQ won Most Creative with her interpretation of a “data dump”: Congratulations to you all!

And in the name of honorable mentions, here are some more photos of the wacky Wednesday wear: Tiffany as Janet Jackson in the Control era, Kori as Penny Lane from Almost Famous, Collin as an AddThis “adult publisher” and there’s that data dump lady again! Paul as Superman and his superdog! Joe, from our NYC office, is Frankenstorm/NYC reporter. Sandy can’t mess with our sense of humor! Tracy was a cowgirl and her horse. Natalija as a “Roman” Goddess … every other day she’s just a regular goddess. :)

Does this look like fun?! If so, check out our open positions! If it’s not your cup of tea, don’t worry, it’s not mandatory to dress up on Halloween. :)